The 1 Thing Successful Real Estate Investors Never Do.
(Hint: It’s all about when deals go BAD …)

Time for the 3rd story!

Growing up, all of her friends and family had some small biz on the go. That’s just what you did in the BC interior.

And she was following the well-worn pattern …

When her grandfather passed away, and the family cabin in Tulameen came up for grabs.

No one else in the family wanted it. But not wanting it to leave the family, she sold her convertible … and became an investor through the back door. 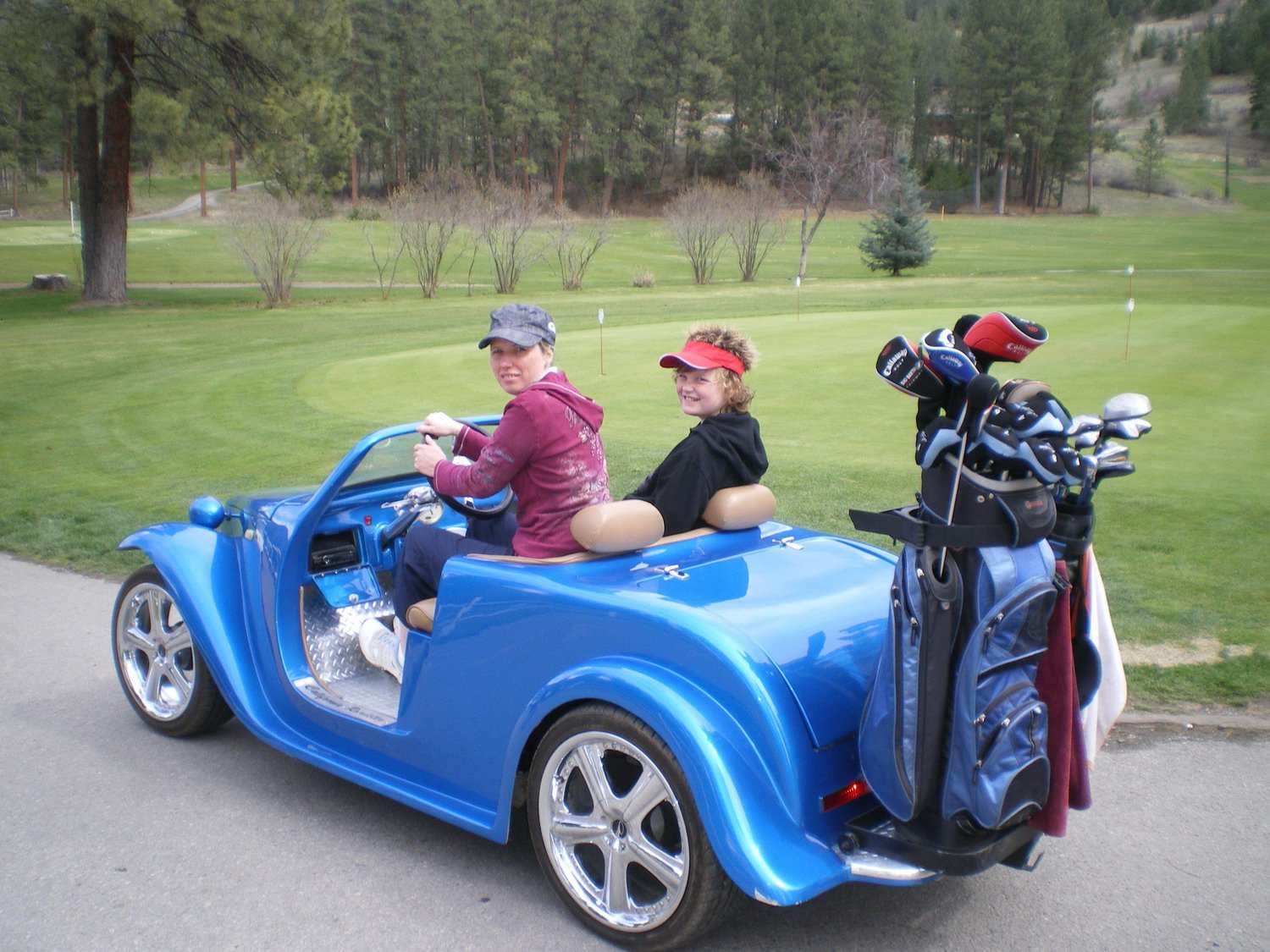 That cabin now gets rented out in the winter, with family members using it in the summer. (And its value has now grown to, as Tara puts it … “silly BC values!”)

But back then, it became a useful line of credit, when she bought out her dad’s gas station.

Her appetite whetted, in 2006 she bought a 25-unit apartment building, and has since added several other properties.

Not bad for an Accidental investor.

But this isn’t what makes Tara’s story so interesting.

Nope. What makes it interesting is what went WRONG. And how she fixed it.

In a local real estate group, she’d made some deals with other members.

Not just one. Several.

This was a BAD IDEA. Who was I to think I could be a successful real estate investor? I’m getting OUT!

Real easy to think like that when deals go bad.

Instead, she reached out to me.

The 1 thing successful real estate investors don’t do, in case you haven’t realized …

… is try to solve problems on their own.

Tara’s not out of the woods yet. A couple of deals still to resolve.

But only a couple. And more importantly …

She’s got her confidence back.

The sun is shining. She’s even expanded one of her properties, a mini-storage. And she’s got all sorts of ideas and projects stewing.

I’m really good with numbers, but sometimes the numbers don’t mean everything. What happens on paper doesn’t always happen in real life.

Russell has worked at this for so long. He has so many resources that he’s created. On Joint Ventures, how to raise money … he knows how to do it and he’s done it for so long. He’s a hard-to-find resource, he has connections across the country, and now in the US …

This is what Rai$ing Capital Academy is all about.

If Tara’s story resonates with you, and you want your sun to shine again …

Talk on the inside …