Interest Rates Are UP … Game On!

I want you to meet the Rainmaker. (You’ll learn why he’s called that in a minute.)

Just 7 years ago, Zach Cahill was fresh out of Fanshawe College, looking for his first gig as a paramedic.

You’d think that, in this day/age of healthcare worker shortages, that’d be easy.

After a lot of frustration, he finally lands a gig in greater metropolitan Espanola, Ontario. Population 5,000.

And before long … he’s doing so well … they ask him to go full-time.

But there’s a catch.

And he has to stay up there for 5 straight days of paramedic shifts. During which time, he gets called out … maybe once?

To pass the time, he becomes the world’s best paramedic video gamer.

HINT: You can do that for only so long before THAT gets Bo-ring.

Then one day, Zach finds out his teammate owns a triplex, and is big into passive income.

But the buddy persists, and then one day hands Zach a copy of … Rich Dad Poor Dad.

His mind on fire … Zach starts listening to real estate and personal development podcasters. (Four-hour commutes and long Bo-ring shifts are great for this.) The video games start gathering dust.

When he’s off-shift, he hangs out in Sudbury. Meets a real estate investor there who owns over 100 units in the Sudbury area alone.

He and his fiancée have some money set aside for a wedding, and … GET THIS … they blow it all to buy a 6-unit apartment building. They renovate, add a 7th unit, and 8 months later … they’ve earned all their wedding expenses back.

And Zach’s only thought is … HOW DO I DO THIS AGAIN?

But now he’s up against the same obstacle everybody inevitably encounters: I’ve run out of money.

He meets somebody called Russell Westcott, who has a thing called Rai$ing Capital Academy.

There’s something you should know about Zach Cahill:

He’s nothing if he’s not an Action-Taker.

Key word in there: partners (plural). He’s got different partners in all of those businesses. (One of them, he met inside Rai$ing Capital Academy.)

And the part of his day he loves, he really loves?

Pitching deals. Getting investors excited. All the stuff that terrifies most people, and that he learned in Rai$ing Capital Academy.

Investors and customers know it. They are beating a path to his door.

Not bad for a paramedic who just graduated in 2015.

(He’s not a paramedic anymore, by the way. When he came off parental leave a year ago … he and his fiancée-turned-wife now have two small children … the paramedic service pushed a more time-consuming role on him.
Bye-bye, paramedic service.)

And Zach has a very interesting opinion on interest rates …

He’s rubbing his hands with glee.

Zach: Over the next few years, we are going to see the biggest wealth transfer in history. Our wholesaling business was getting 1-2 calls a week in January. Now? 10-20. Per week.

This means there’s TONS of ways to get creative with financing. We just got two semi’s at a 45% discount to market.

Bring on the interest rates!!!

Zach again: Would I still be on this road, if I hadn’t discovered Rai$ing Capital Academy? Yes.

But I’d be seriously delayed.

If you want a taste of Zach’s success … Rai$ing Capital Academy. Click here to learn more.

Nobody more than the Rainmaker … would love to see you succeed! 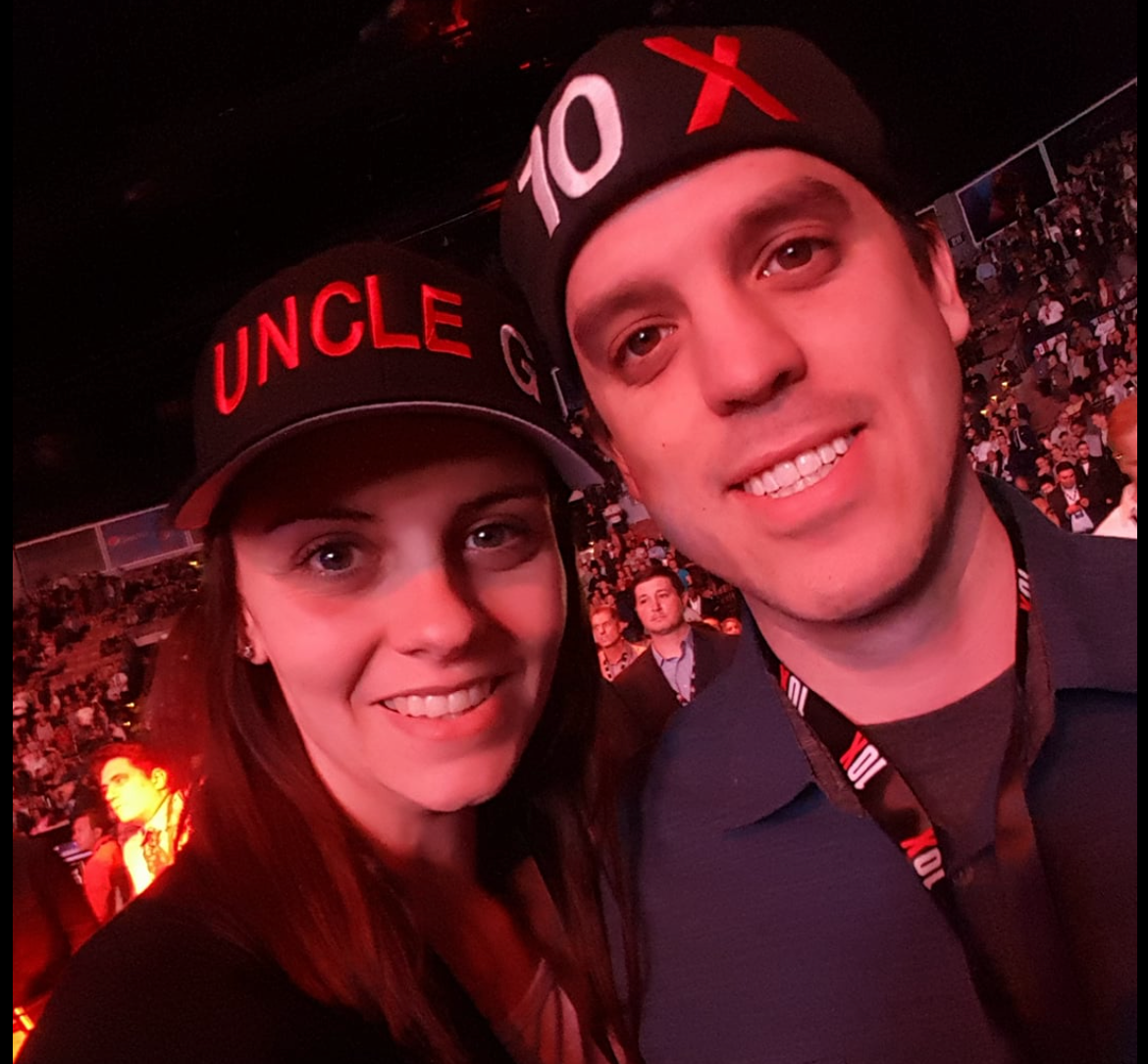 PS: Rai$ing Capital Academy is utterly unique. It is all about real estate investing and busting through your biggest obstacles (including buying properties without using a cent of your own money).

It has an unabashedly track record of success.

Interest Rates Are UP … Game On!